Manuel Bruttomesso is a circus performer and multifaceted artist with a long history of study and 20 years of performing history to boast of. He began his study in 1997 and then graduated from Philip Radice’s “Atelier di Teatro Fisico” (Physical theatre school) in Turin, Italy.

Over the years he has studied under some of the best known names in Europe:

He has a huge amount of experience in theatre performance, most of which has been accumulated in the following theatres: Teatro della Caduta and Teatro Stabile in Turin Italy as well as the Teatro degli Acerbi in Asti, Italy. 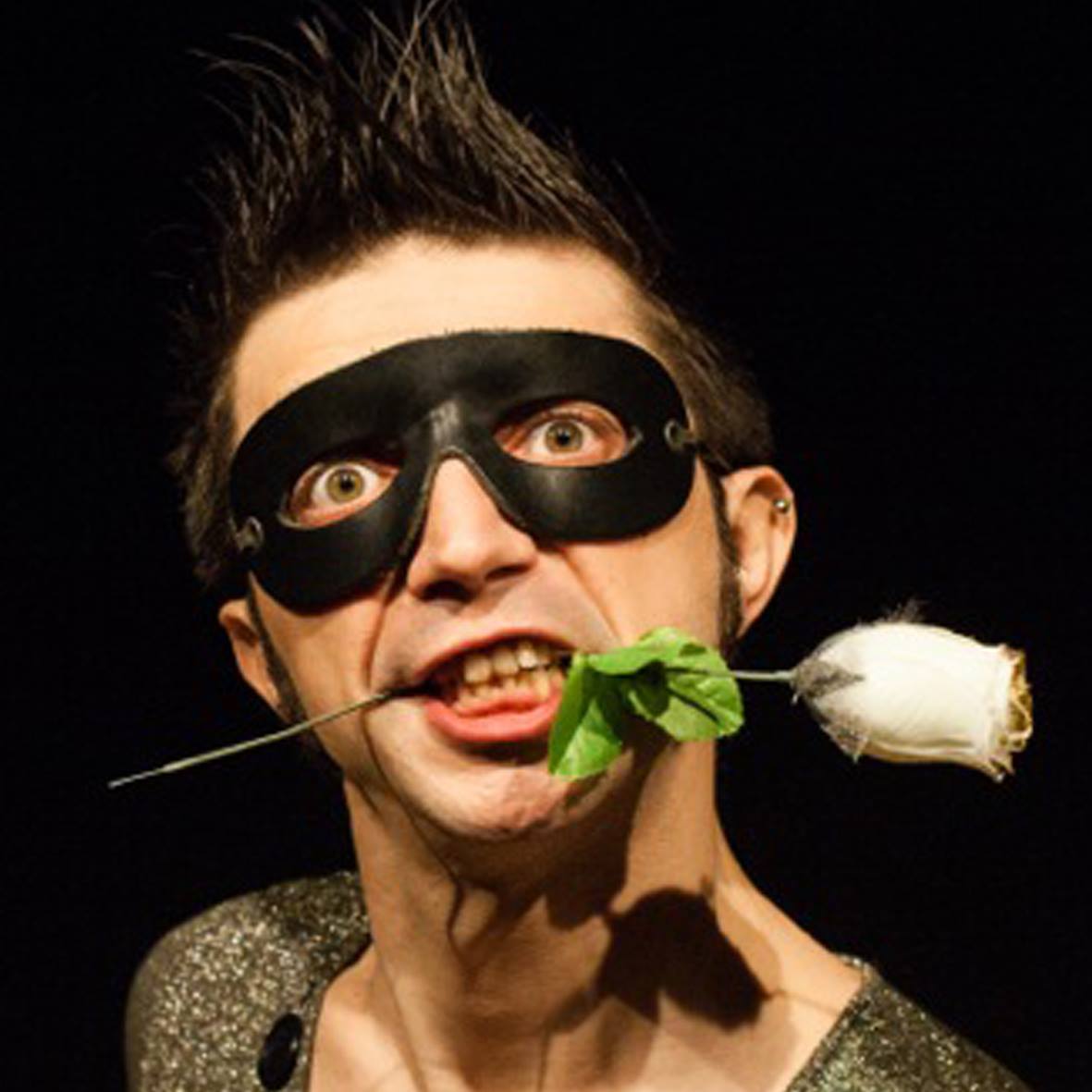